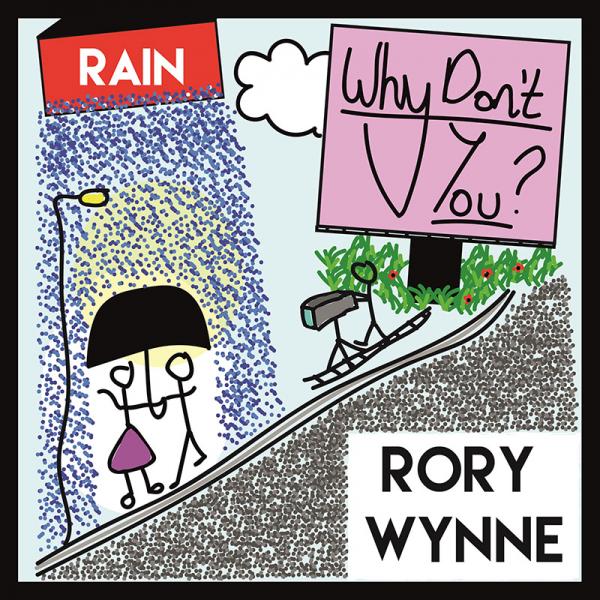 Why Dont You 7-Inch Vinyl (Signed)

‘Why Don’t You’ was added to the Radio X evening playlist and has already received plays from Phil Taggart and Huw Stephens at Radio 1 and BBC Manchester Introducing.

“His songs are sharply observed tales of what he sees going on around him, exaggerated at times for effect,
but delivered with a crisp effortless vocal style that is both raconteur and future rock star in equal measures.” EVEN THE STARS